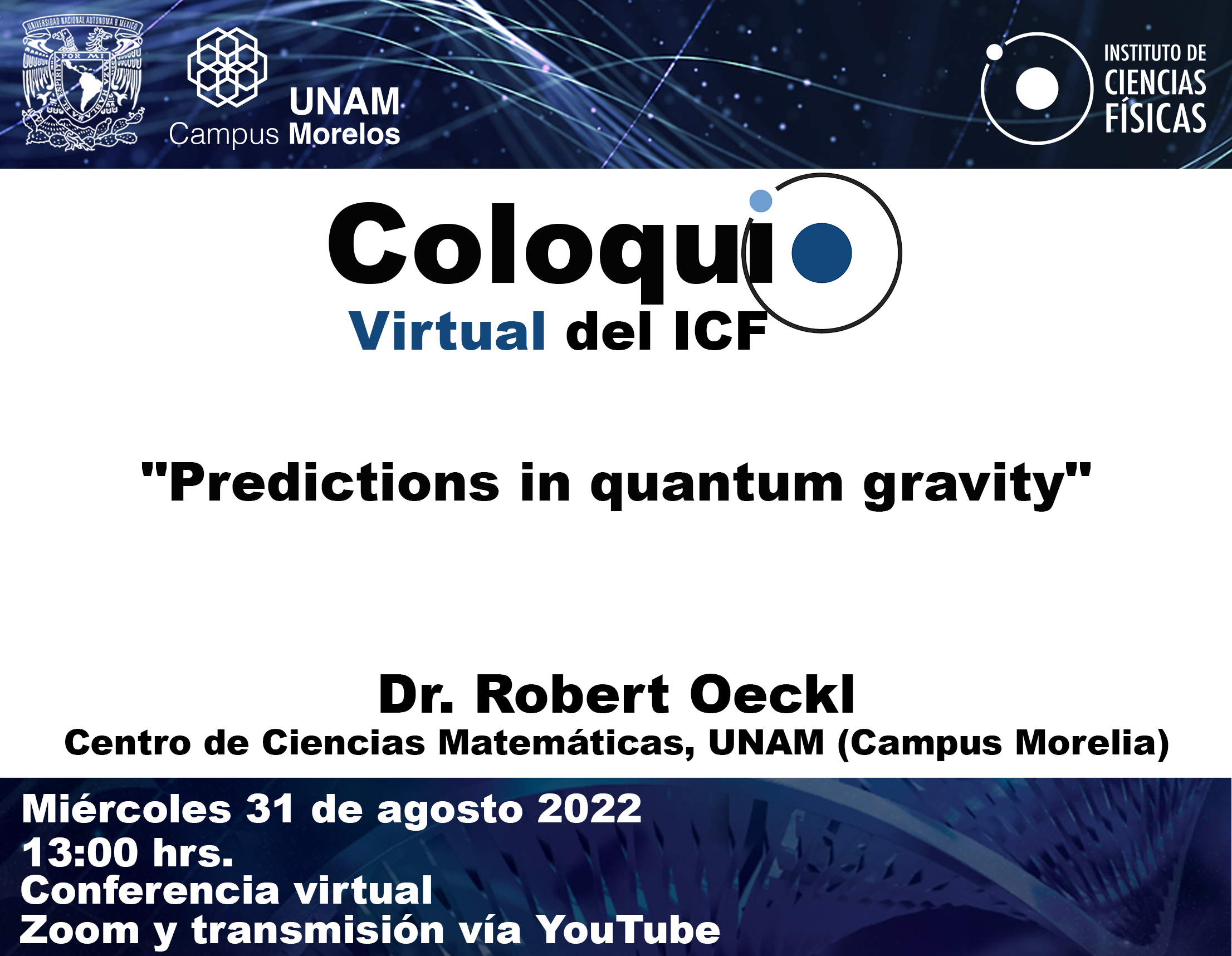 Despite many decades of attempts, we are still lacking a theory of quantum gravity. That is, we are still looking for a coherent and predictive framework that incorporates both, the standard model of particle physics and general relativity. The problem is much deeper than that of just "quantizing gravity". Unlike in classical physics, measurement is a primitive notion in quantum theory. Explaining how measurement outcomes can be predicted is thus a fundamental task of any quantum theory, including any quantum theory of gravity. Existing approaches have struggled with this basic requirement. Recent progress on the foundations of quantum theory has led to a much better understanding of how predictions in quantum gravity can be made in principle. In this talk I want to focus on a concrete example to explain this: A black hole bounce. This also illustrates where certain traditional approaches fail.