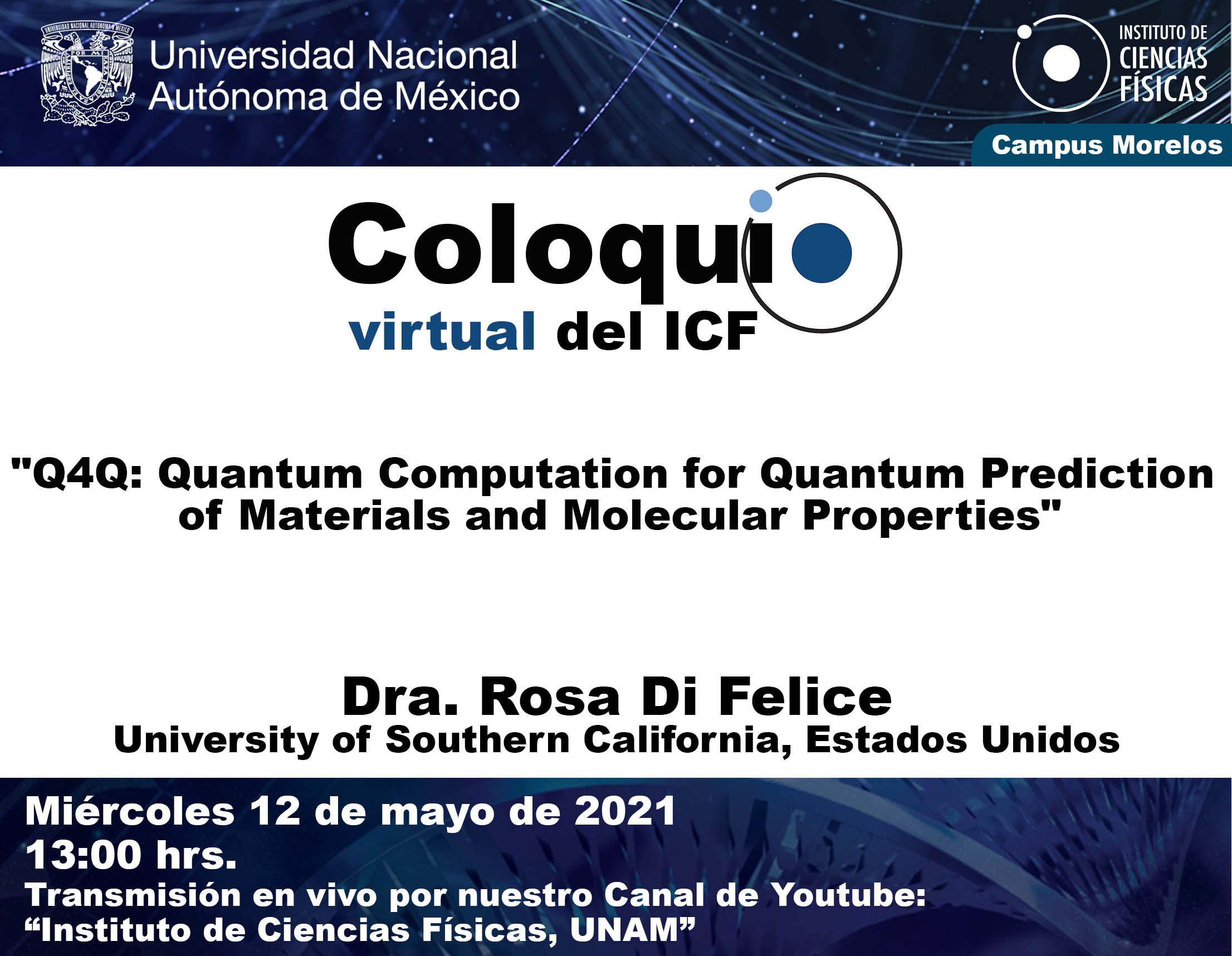 The last 40 years have been filled with investigations seeking to demonstrate that the manipulation of quantum states of physical systems can be leveraged to carry out efficiently certain computations that standard computers are known to struggle with. Towards this effort, theorists working in quantum physics and quantum information/computation made impressive progress in developing quantum algorithms with a scaling advantage with respect to classical algorithms. While the first experimental realization of qubits and logical quantum gates appeared in 1998, for many years the availability of functional qubits was limited to research laboratories and a few computational units. This prevented the coding of practical problems, from, e.g., materials science and chemistry. Furthermore, there was no way to assess the performance of quantum algorithms and their potential advantage. The situation changed abruptly when quantum annealers were commercialized in 2010 (D-Wave Systems Inc., Canada). Then in 2016, the cloud enabled users to reach new frontiers when gate model quantum computers became available. These advances reignited the interest in quantum computing and stimulated the search for useful applications of quantum computation. Breakthrough applications were identified in the quantum simulation of physical/chemical systems.

After a brief “personal” history of applied quantum computing, I will illustrate selected applications in biology, chemistry and materials science: (i) transcription-factor/DNA binding specificity; (ii) the ground state of molecules; (iii) ranking different phases of materials. I will outline the potential and limits of existing quantum processing units and identify paths toward improvement, focusing on one of these applications.