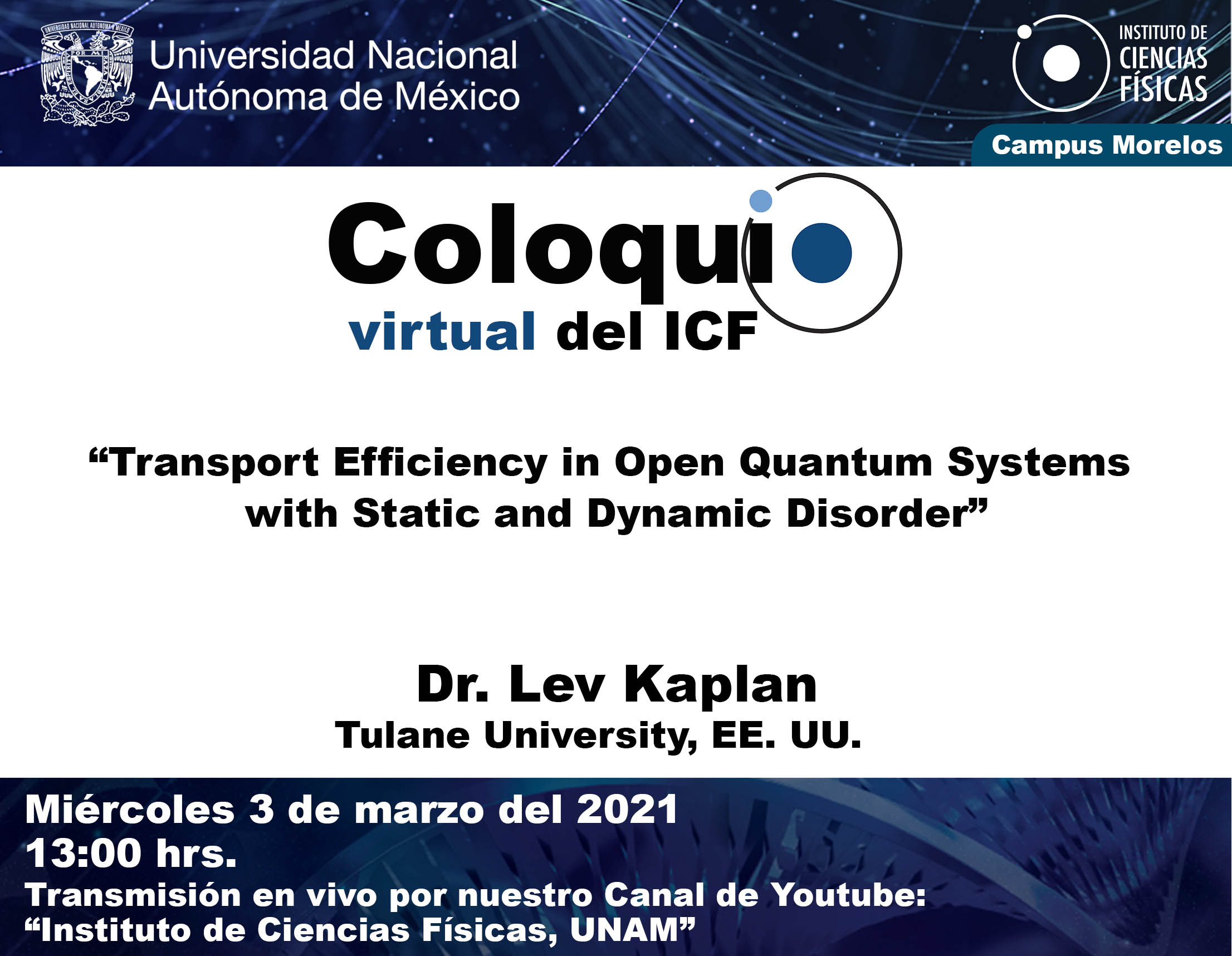 Abstract: We study, under very general conditions and in a variety of geometries, quantum enhancement of transport in open systems. Both static disorder and dephasing associated with dynamical disorder (or finite temperature) are fully included in the analysis. We show that quantum coherence effects may significantly enhance transport in open quantum systems even in the semiclassical regime (where the decoherence rate is greater than the inter-site hopping amplitude), as long as the static disorder is sufficiently strong. When the strengths of static and dynamical disorder are fixed, there is an optimal opening strength at which the coherent transport enhancement is optimized. Analytic results are obtained in two simple paradigmatic tight-binding models of large systems: the linear chain and the fully connected network. The physical behavior is also reflected, for example in the FMO photosynthetic complex, which may be viewed as intermediate between these paradigmatic models. We furthermore show that a nonzero dephasing rate assists transport in an open linear chain when the disorder strength exceeds a critical value, and obtain this critical disorder strength as a function of the degree of opening.