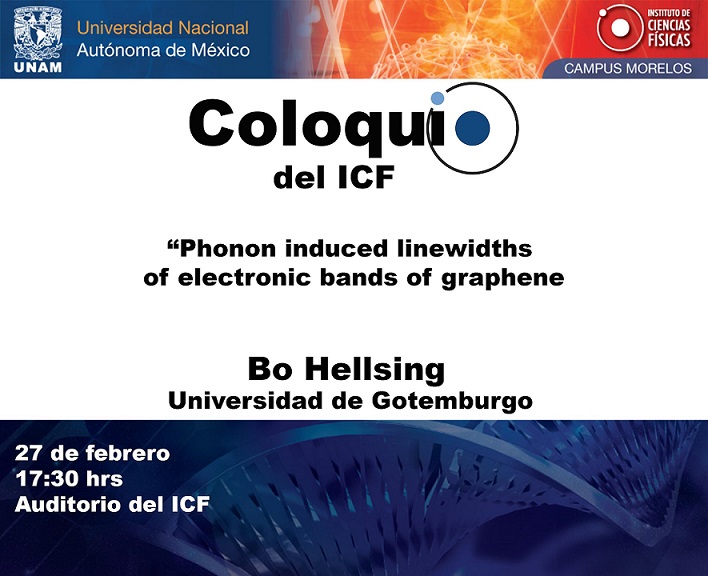 Numerous experimental and theoretical studies of graphene have been presented during the last decade. These investigations have revealed remarkable mechanical, electronic, optical, and thermal properties. However, graphene is not considered to be a good BCS superconductor. because of very weak electron-phonon coupling (EPC). This is true when considering the pi bands crossing the Fermi level: for neutral graphene, two nearly-linearly dispersing π bands touch at the Fermi level at the charge neutrality point, also called Dirac point. In this case, or even for extreme ranges of doping levels or electrostatic gating conditions, the density of states is low, as well as the electron-phonon matrix element. On the other hand, the situation can be considerably different in other parts of the electronic spectrum. Recently, Mazzola et al |1] reported evidence of strong EPC in the σ-band; which was revealed in angle-resolved photoemission spectroscopy (ARPES) measurements with a substantial lifetime broadening and a pronounced kink in the dispersion.

The linewidths of the electronic bands originating from the electron-phonon coupling in graphene are analyzed based on model tight-binding calculations and experimental ARPES data. Our calculations confirm the prediction that the high-energy optical phonons provide the most essential contribution to the phonon-induced line-width of the two upper occupied σ bands near the Γ-point. For larger binding energies of these bands, as well as for the π band, we find evidence for a substantial lifetime broadening from interband scattering π to σ and σ to π, respectively, driven by the out-of-plane ZA acoustic phonons. The essential features of the calculated sigma band linewidths are in agreement with recent published ARPES data [1] and of the π band linewidth with ARPES data recently presented [2].